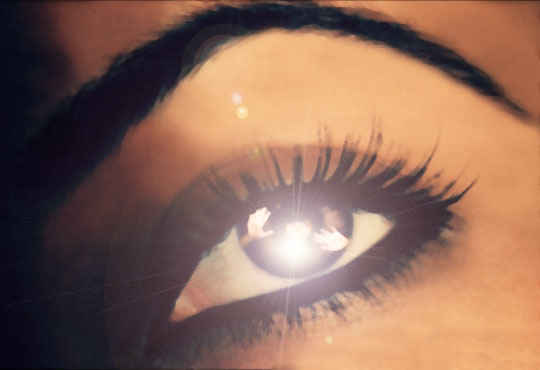 Why bother to root for my brother Joel?
Surely, your quarterback’s body is earth’s, Joel.

You knew how to sell elaborate jokes—
seemingly, you stand at my door grinning, Joel.

Named for the prophet of locusts and kairos,
has the Lord dealt wondrously with you, Joel?

Our mother was a saver of used things
that someday would be useful; she wept, Joel.

I could not have borne following your hearse
through rain. You are buried in sunlight, Joel.

Cocoa, Monopoly, and the school bus
we shared. Without you I grow older, Joel.

No la, ti, do for you, your radio blasted.
You’ve passed the reach of all devices, Joel.