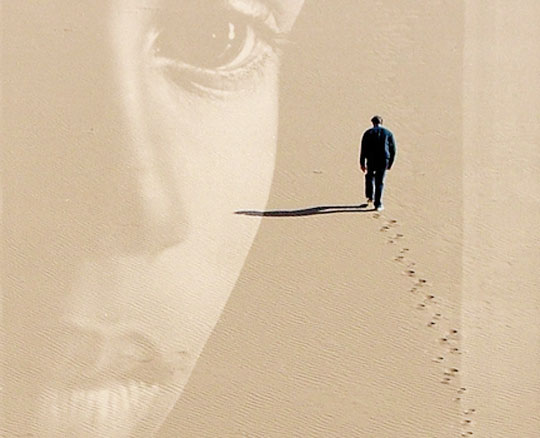 My father forgot.  He fumbled
in his T-shirt from bed to bathroom
like a wakened bear, his mumbled
whispers rising in a plume


of morning breath.  Through the door
I heard him gargle, spit into the sink,
watched him stumble like a Moor
into the kitchen, get himself a drink

of milk before he hobbled
to the table.  I watched him down
his eggs, the measured way he gobbled,
teeth grinding round and round

in circles, his eyes like empty rooms.
I watched him stand, walk to the door
and leave, as if he assumed
it was just another day to be endured.

I saw the door swing closed, heard its
quiet latch, listened to his footsteps tapping
down the walk, then nothing but a hiss,
a sound like water lapping,

the quiet rush of heated air from vents,
they way it shushes when they’re partly blocked,
the way streets sound when night is spent,
and no one’s there, the doors all locked.