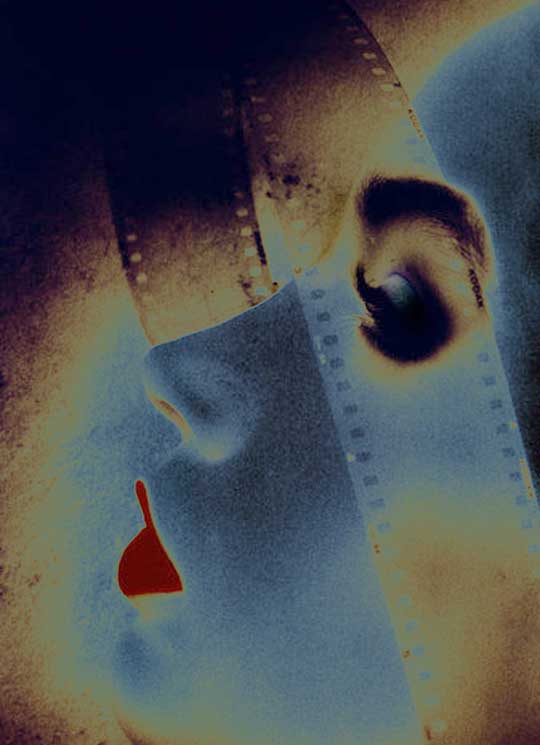 With leer to camera, flourishing his cape,
And twirling fingers at his waxed moustache,
The villain pauses, and then makes his dash
Towards the damsel with her mouth agape.

The screen blacks out a moment for suspense
And in the gap the words “She screams” replace
The awful action. Then that gaping face.
But the only screams are from the audience.

Silence and overacting. Hard to believe
That those who watched it new could then evince
Real fear, real pity, while you simply wince
And wipe your tears of laughter with a sleeve.

So cinema. And so the present tense,
If you could make your focus slow enough,
Like those exploding windows full of stuff
That end Zabriskie Point, in an immense

And multifarious pageant past your eyes,
Would slide from the invisible display
Of naked custom that you wear today
Without a second thought, into the guise

Of dated costume drama, first suspicious,
Then ever more outlandish and extreme,
And hardly thinkable. Its figures seem
Bad actors, and their heartfelt truths fictitious,

Until suspension fails your disbelief.
How could you bear the accumulated weight
If all the players did not dissipate
To fancy, lost to life, then death, and grief?